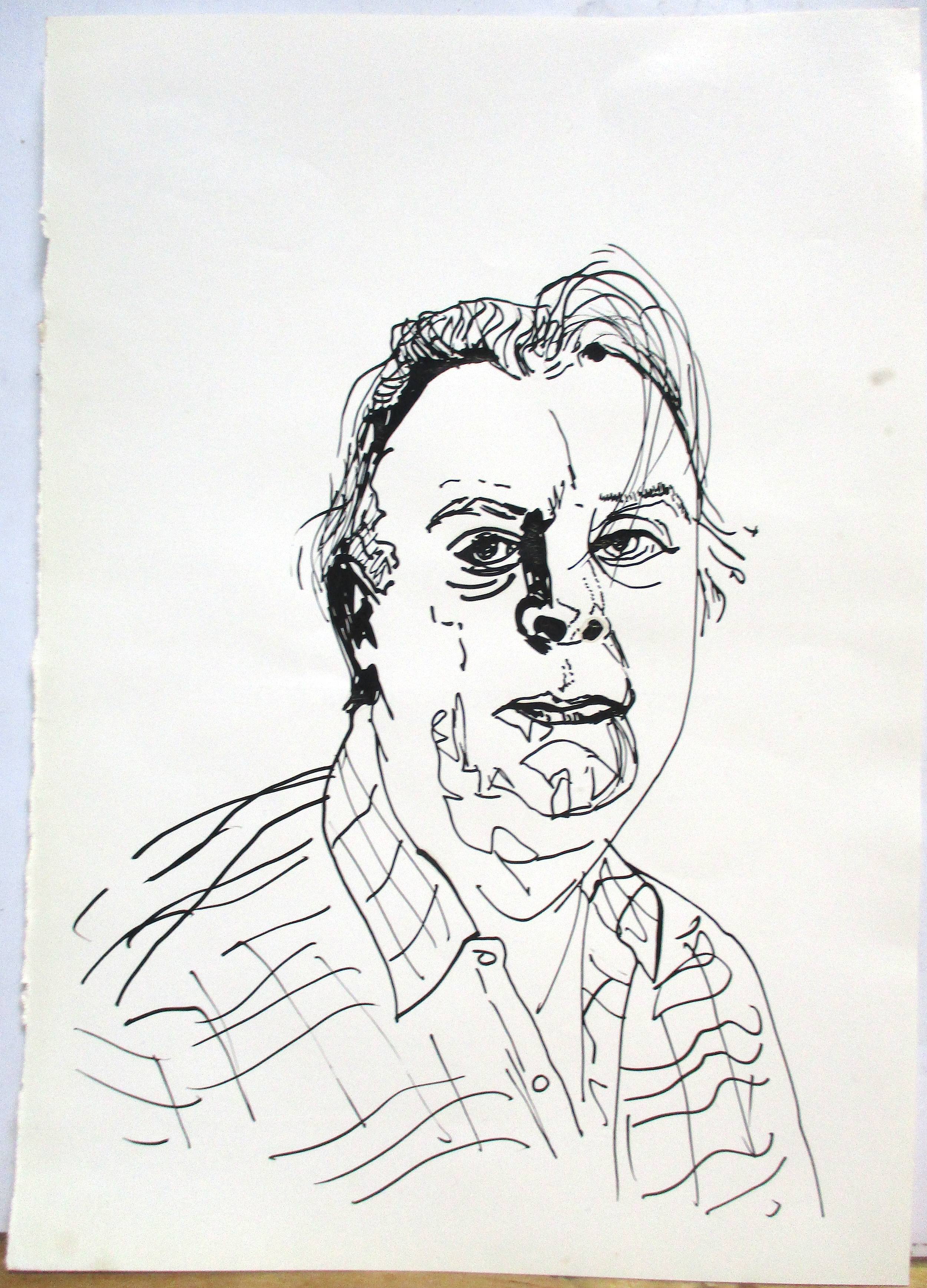 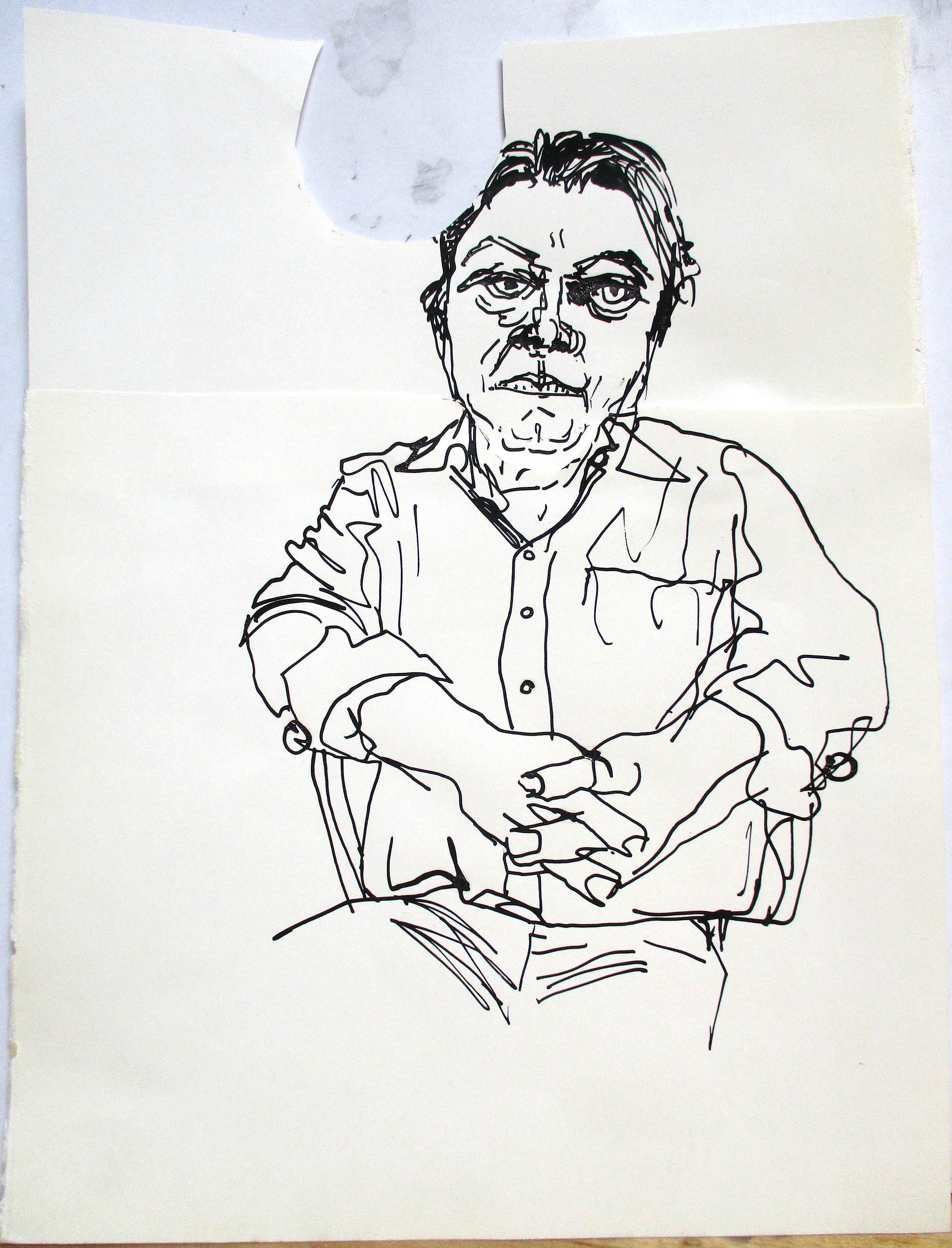 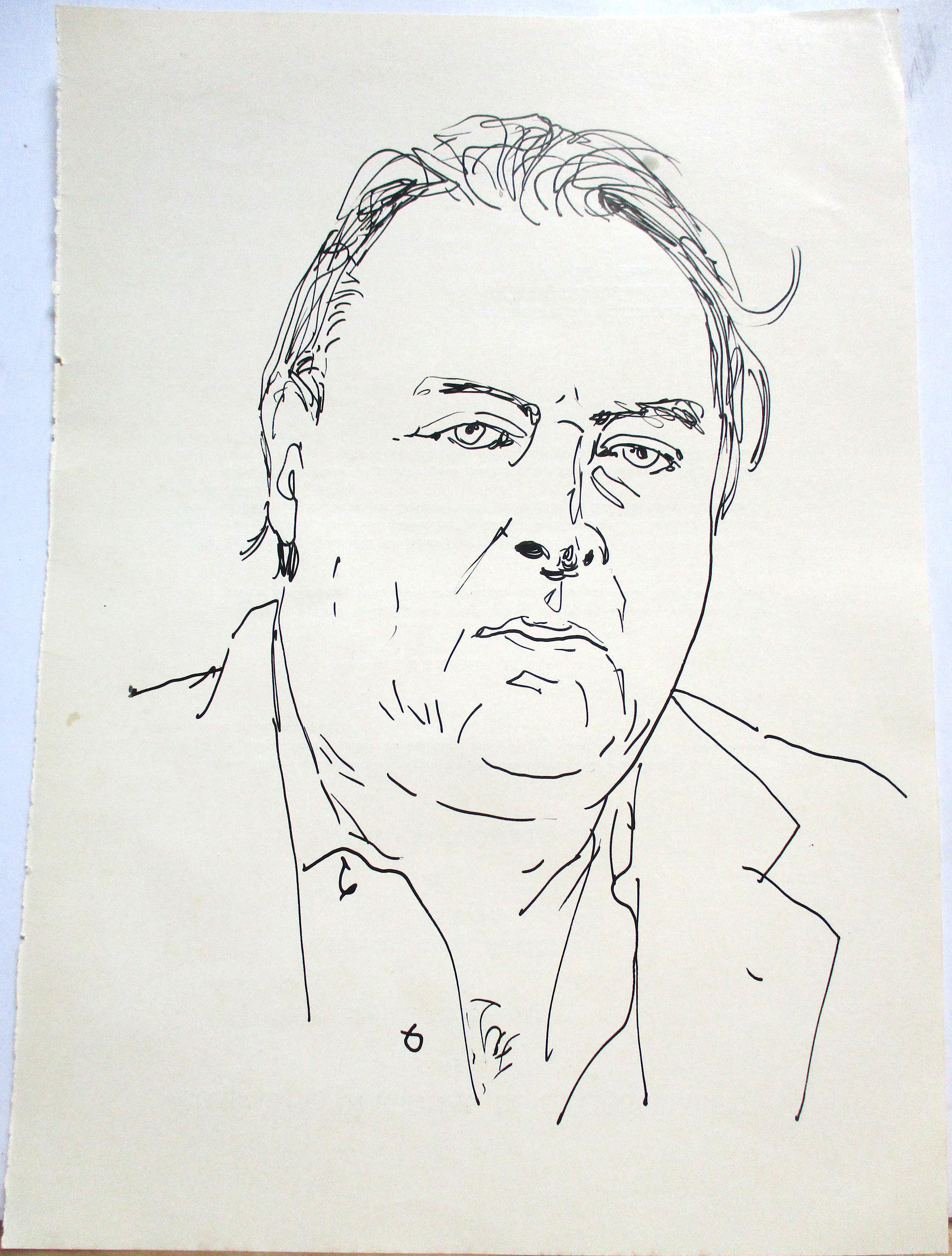 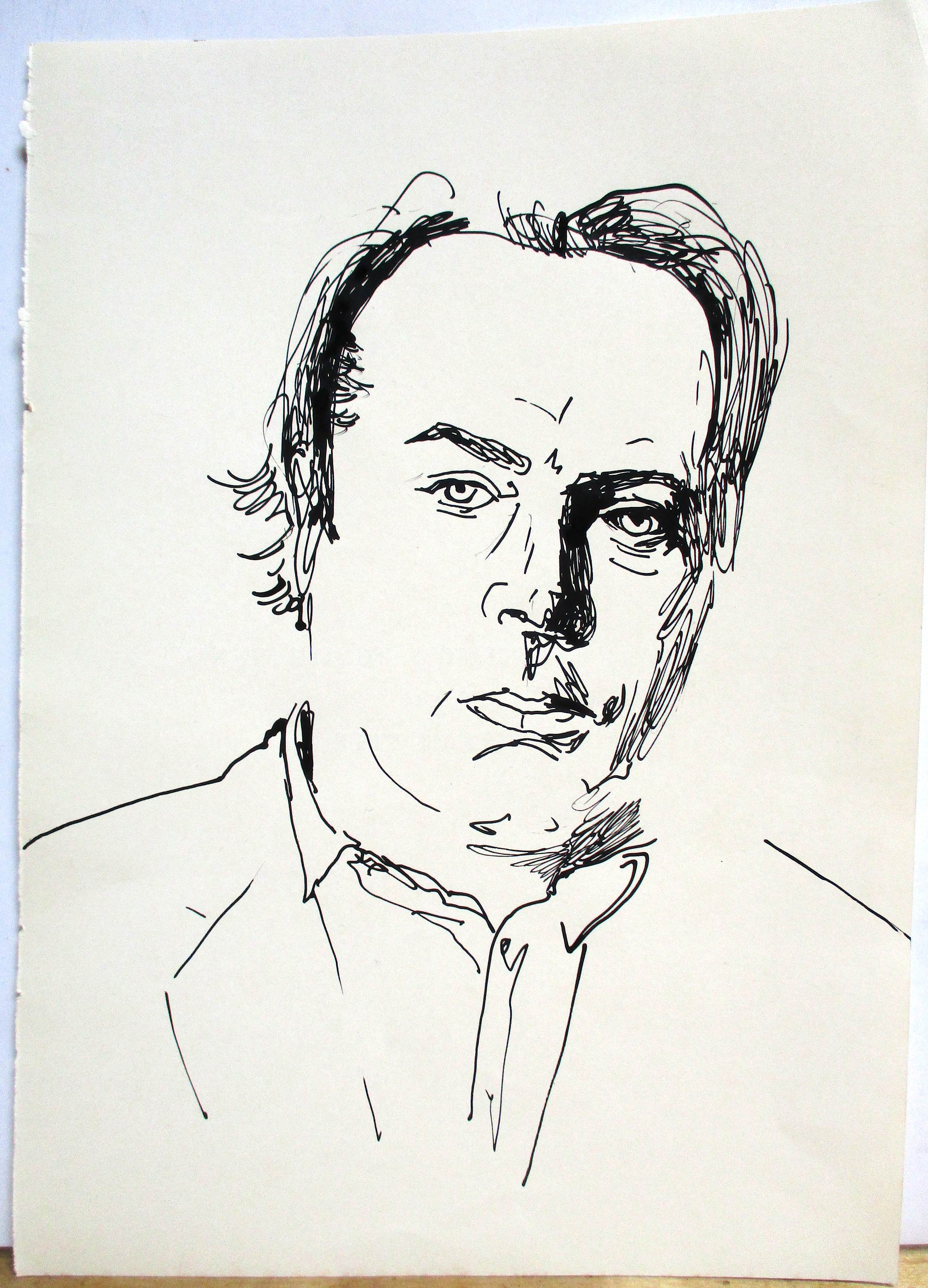 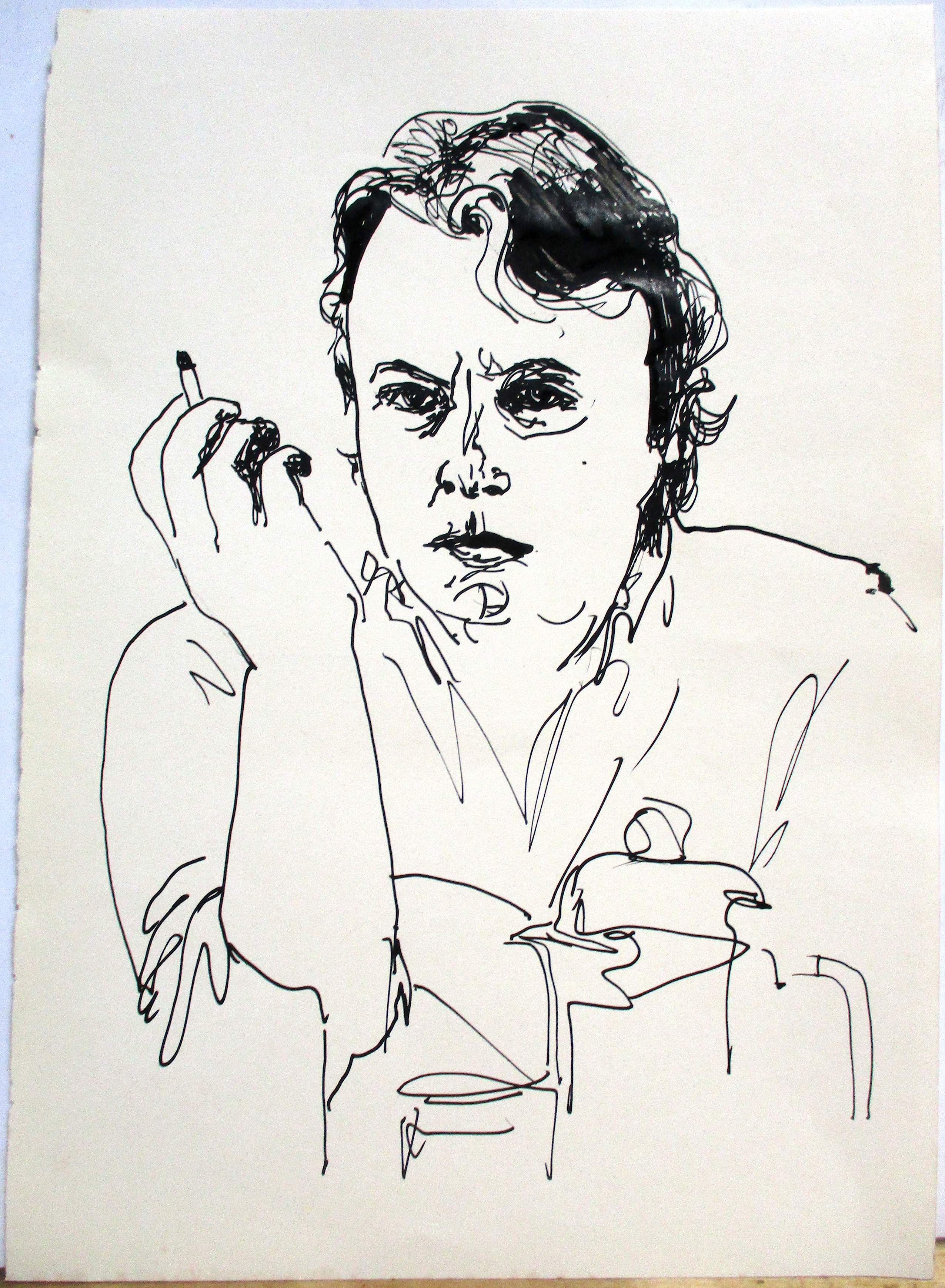 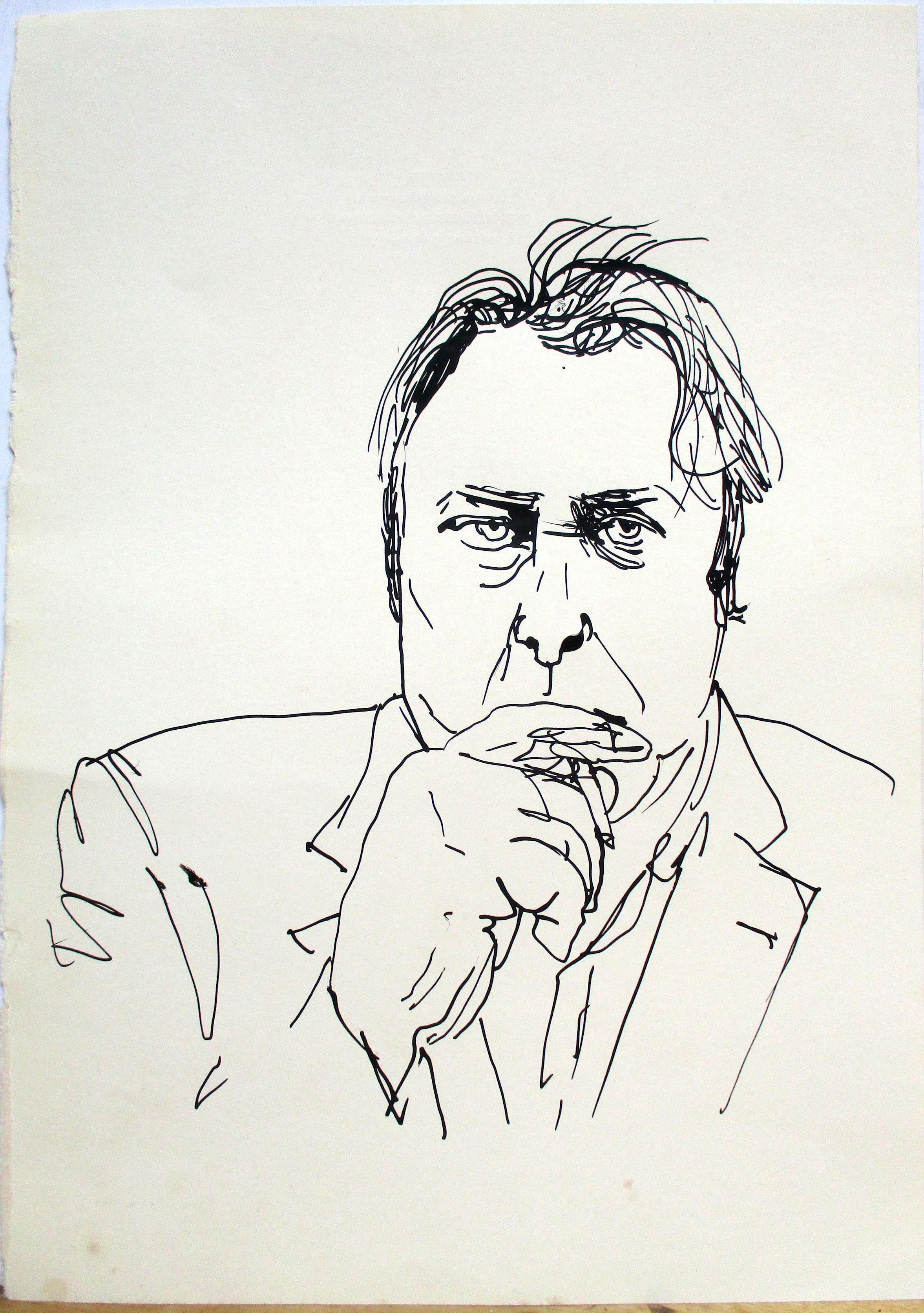 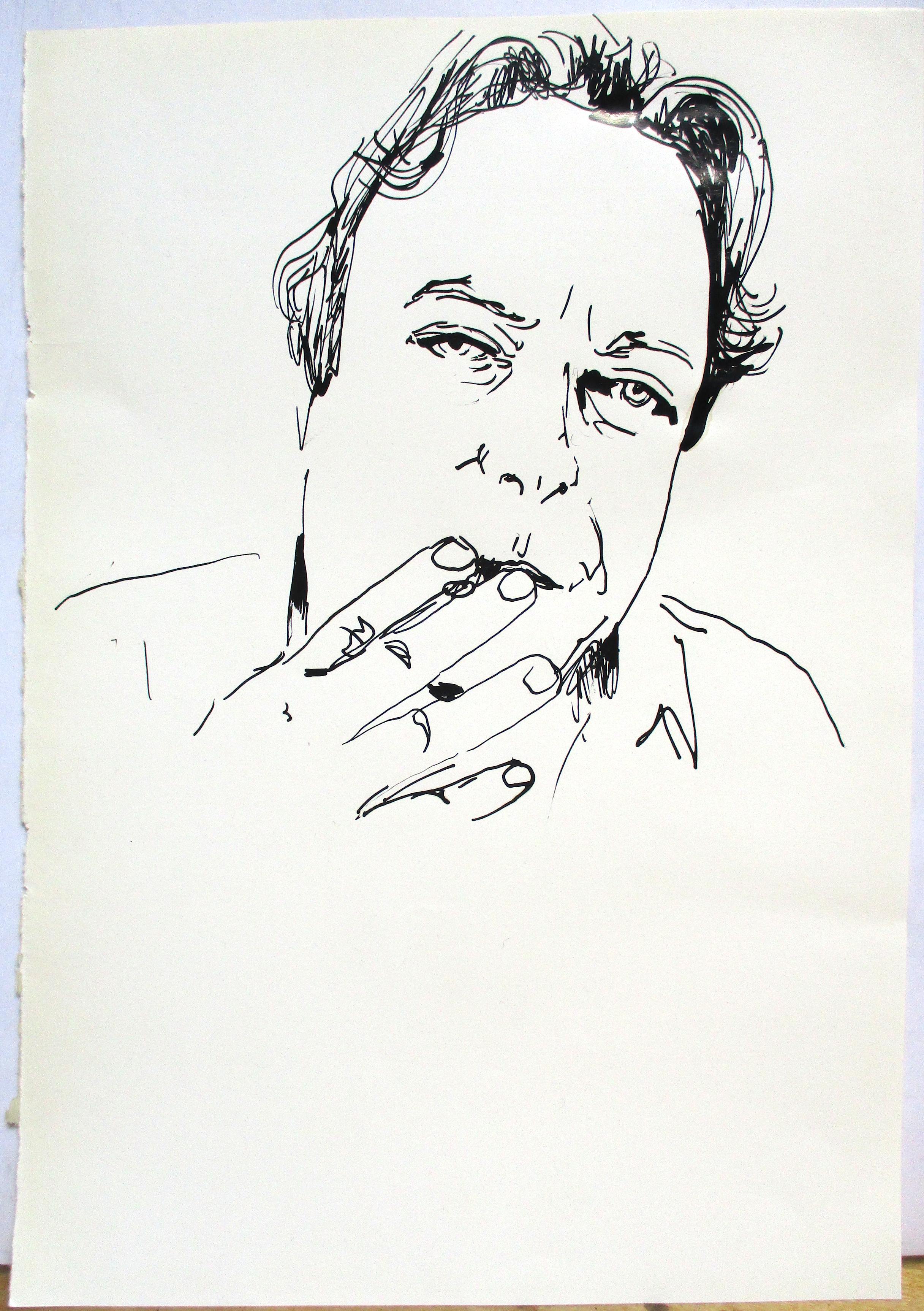 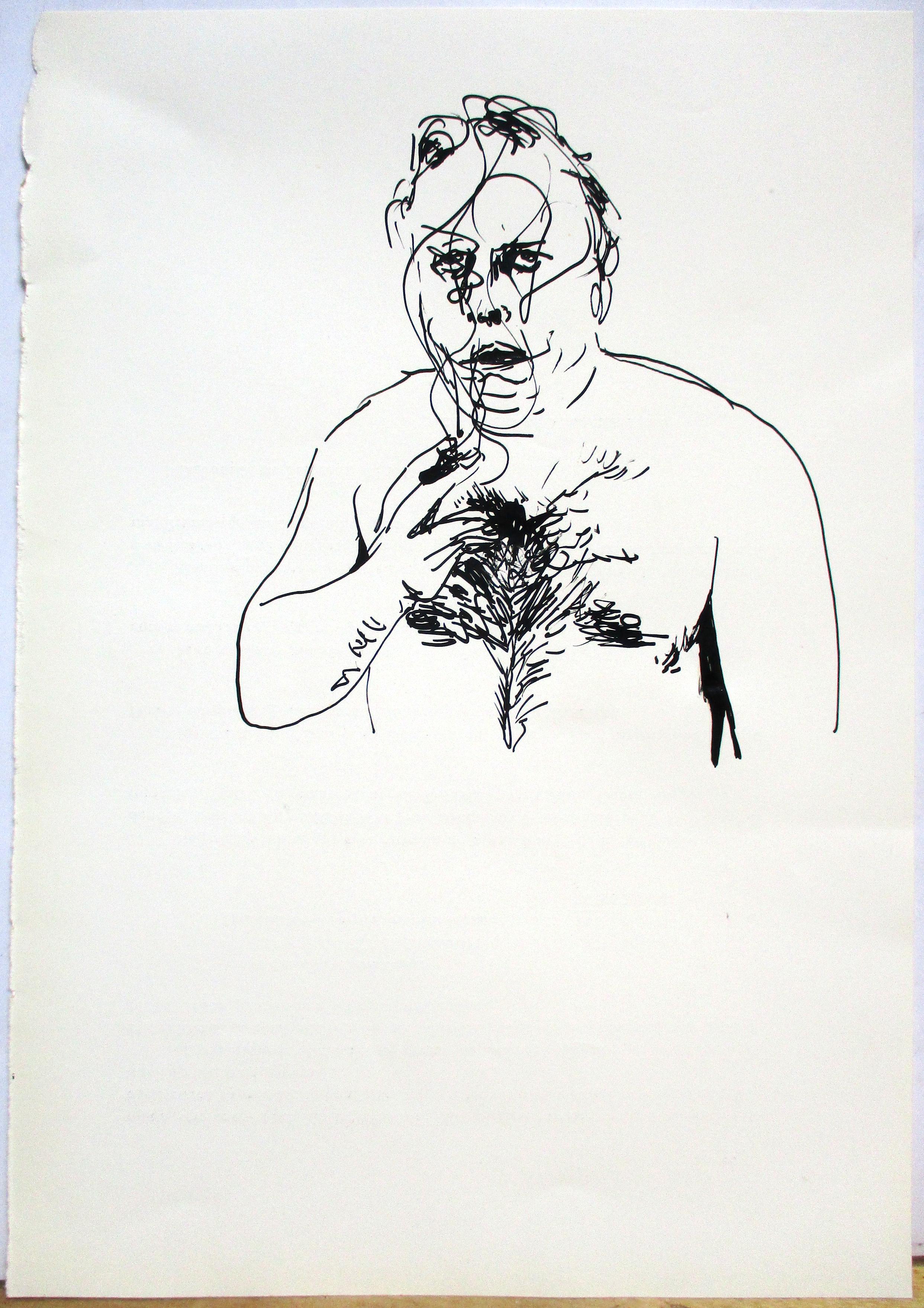 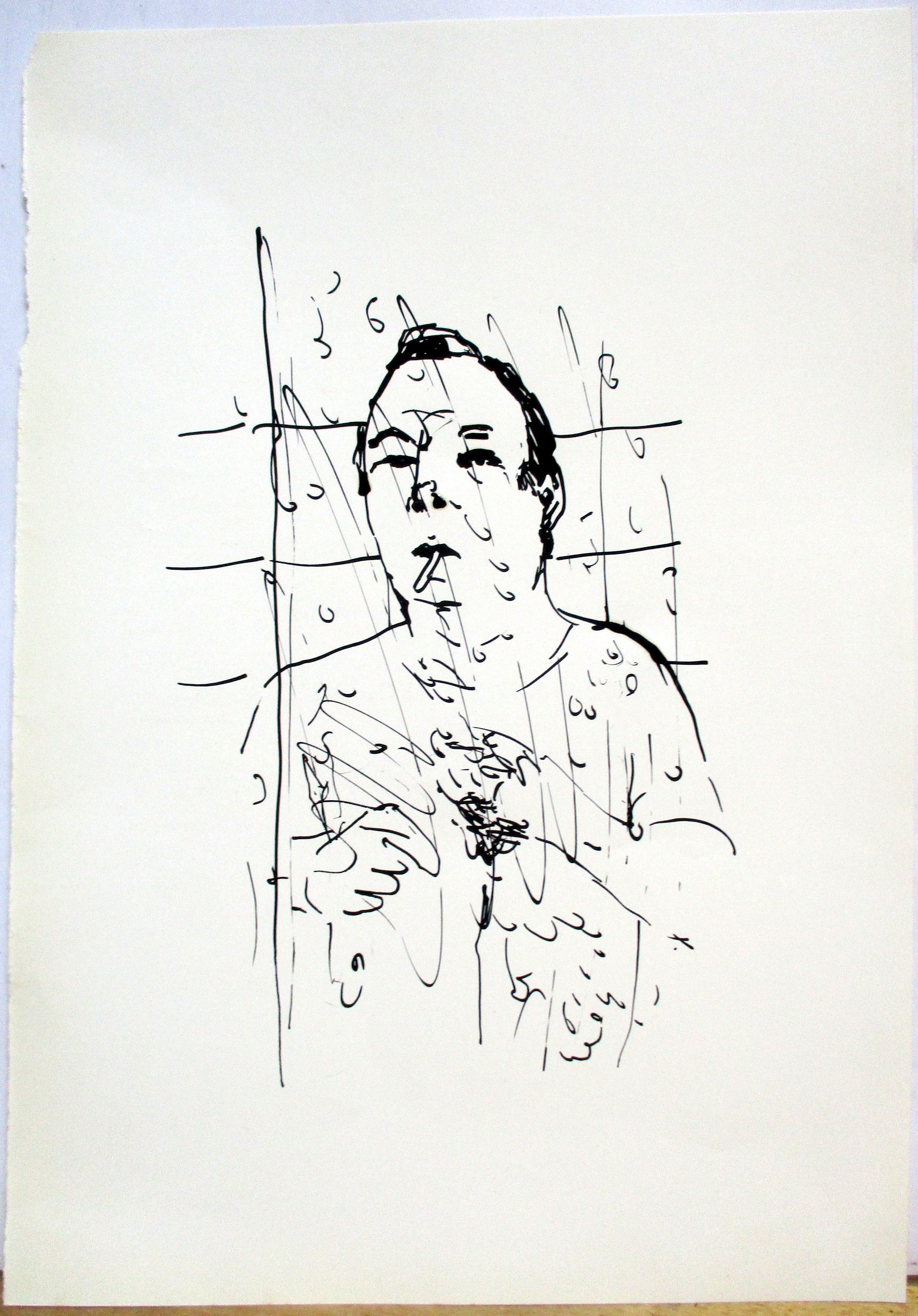 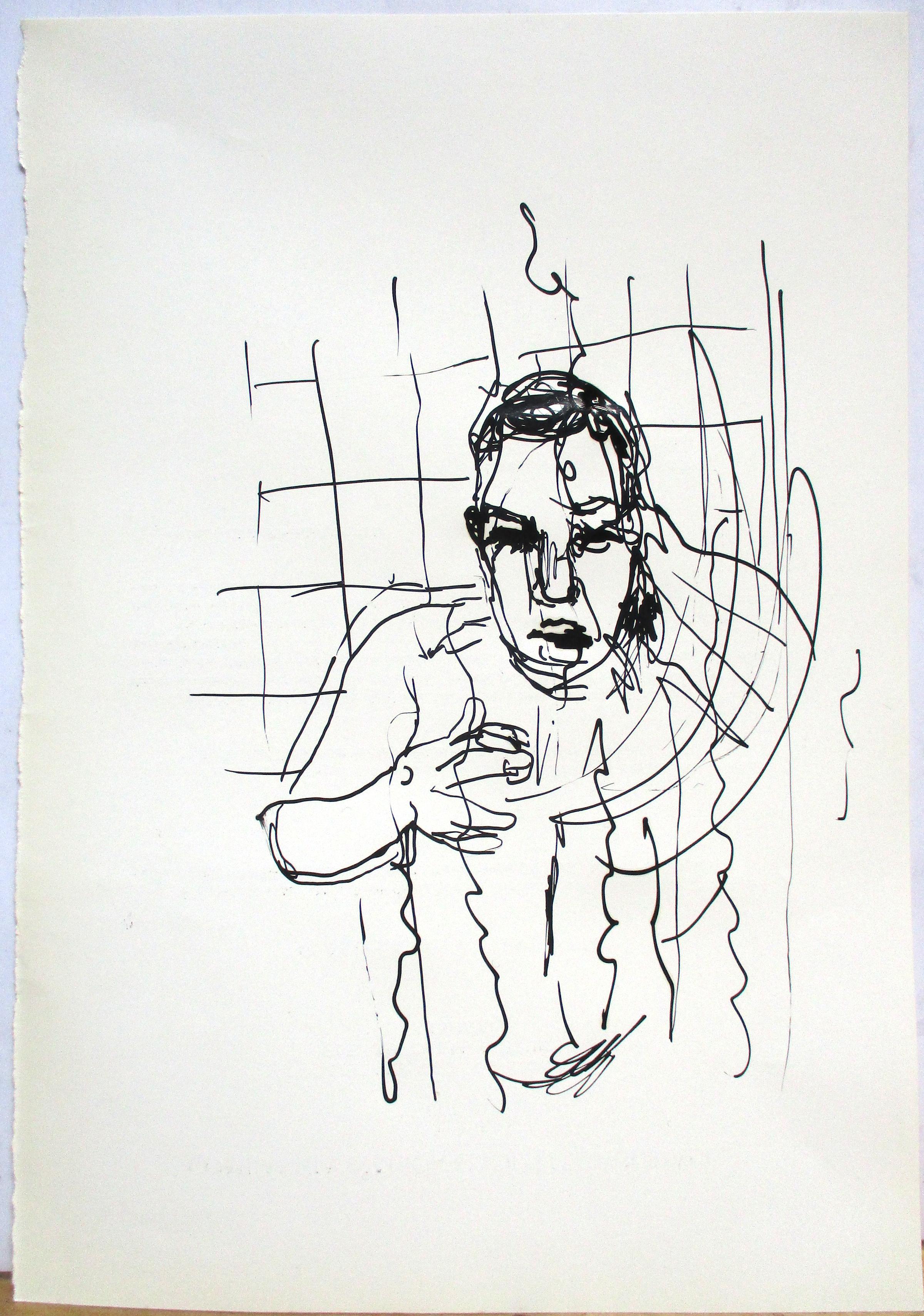 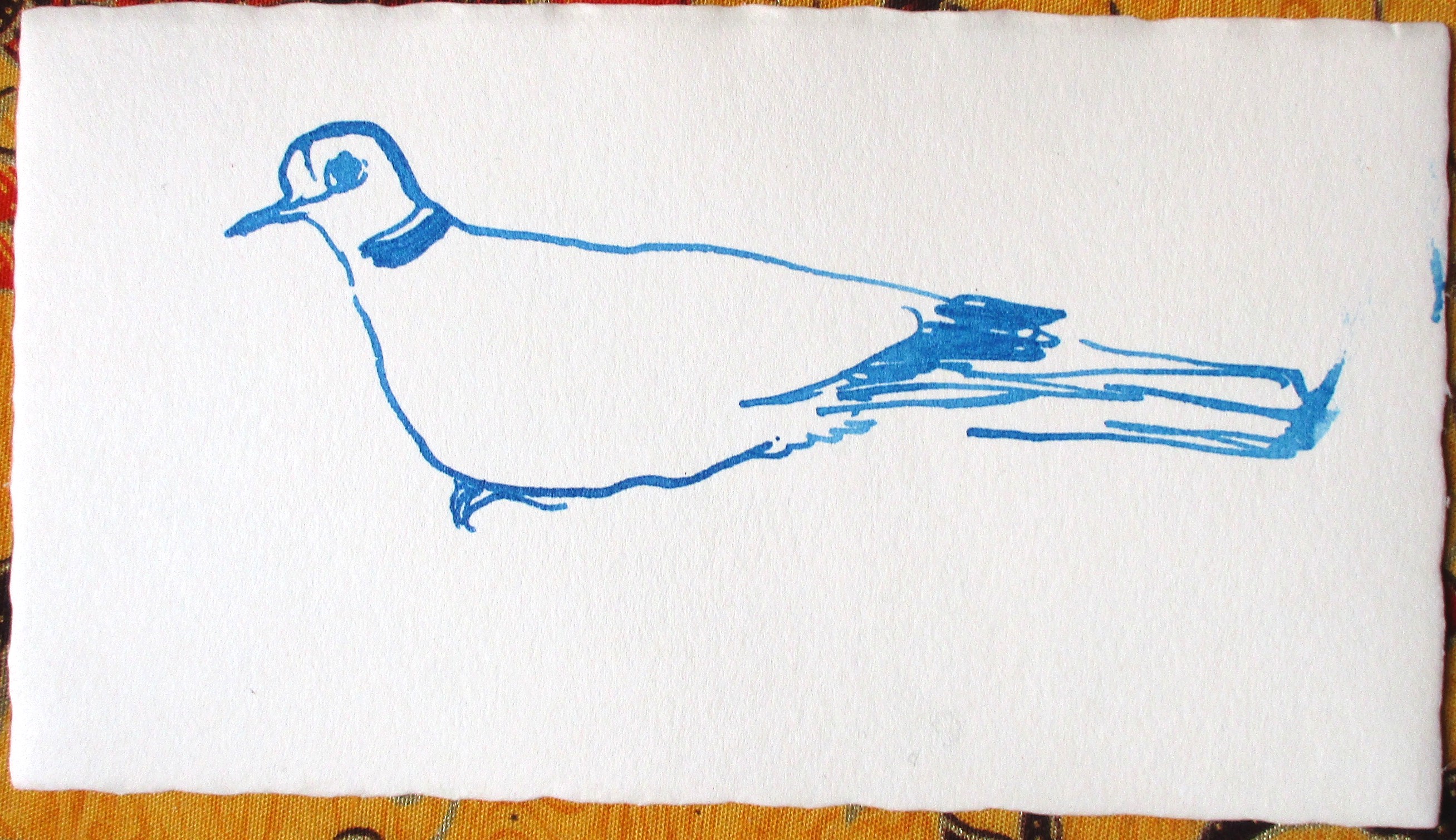 “(…) it’s about a whole universe from nothing. It’s exactly how you get from nothing to something, in fact quite a lot of things. One means by which this happens is the following: every second that we’re speaking a star the size of our sun or bigger goes out, blows up or goes out. That’s been the case every single second since the first moment of the Big Bang. It’s a lot. That’ll be a lot of suns going out as we speak. And there’s a lot of annihilation, isn’t it? It’s a lot of destruction. It’s on a—it’s rather what you might call almost a wasteful scale. It does have the positive outcome though that we are all constituted of those materials. We are made of star dust. Now I find that a rather more majestic and wonderful and even beautiful idea than, say, the idea of the burning bush. A bit more impressive, gives you more to think about.(…)”

“(…) Well, violence—there’s no mystery about violence. Violence arises because we are primates, imperfectly evolved. Our prefrontal lobes are too small, our adrenaline glands are too big. There are various other deformities of this kind, sexual organs designed by committee, all the rest of it. And we’re greedy…(…)”